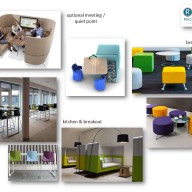 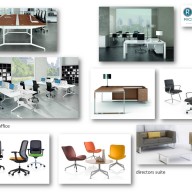 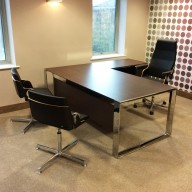 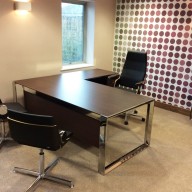 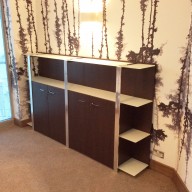 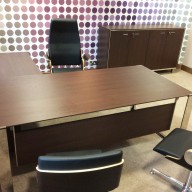 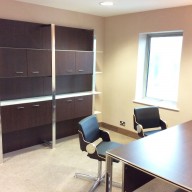 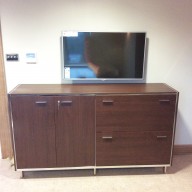 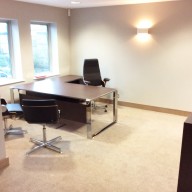 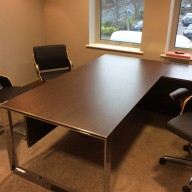 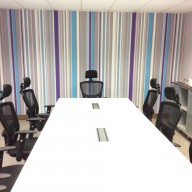 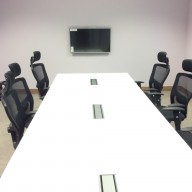 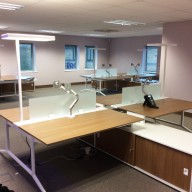 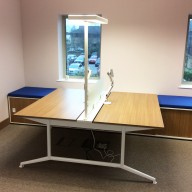 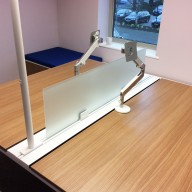 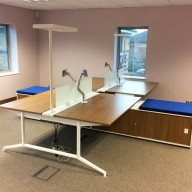 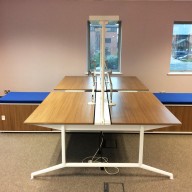 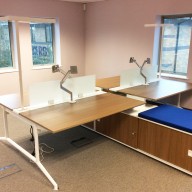 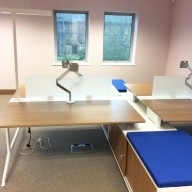 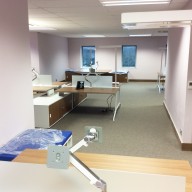 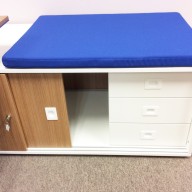 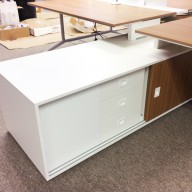 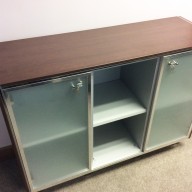 A YORK firm of financial advisors has seen such growth in the last year it has relocated from the city centre to a new head office in Clifton Moor.

After 15 years operating out of Swinegate, Grosvenor Financial Consultants has moved to Amy Johnson Way in offices which have just undergone a six-month refurbishment.

The 5,500sq ft office has been refitted to accommodate Grosvenor’s 12-strong team, while the exterior of the building, named Pavilion 2000, has also been modernised.

Mark Pepper, director of Grosvenor Financial Consultants, said: “Our relocation is a demonstration of our belief in the strength of business in York and also a reflection of the quality of our client base.
“The firm has come a long way since its launch 15 years ago and the move marks a new chapter for us with space to grow and to welcome clients to come and see us in comfortable, modern surroundings.”

Founded by Mr Pepper, Grosvenor Financial Consultants has established a new type of commercial lending fund backed by clients’ pensions, which has seen more than £27 million lent in the past year on projects, and more than £47 million since the first loan was made in 2009.

The fund’s first facility of £7.2 million of debt backed Skelwith Developments’ £45 million Raithwaite Hall Hotel and Spa complex at Sandsend, near Whitby, and was repaid with interest to exiting investors over 18 months.

Mr Pepper is believed to be the first independent financial advisor in the UK to have developed the pension lending platform, following extensive work with HMRC and pension law experts.

The tax efficient system enables private and company pension pots to be lent commercially against secured investments, typically commercial property developments that require funding for building work, and pays an average interest rate to clients of around nine per cent.

The loans include a £3.45million investment in Leeds-based Prospect Property Group’s new environmentally sustainable office scheme which is under construction at Doncaster International Business Park next to Robin Hood Airport.