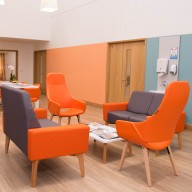 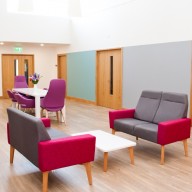 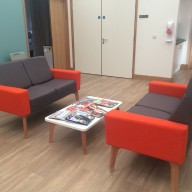 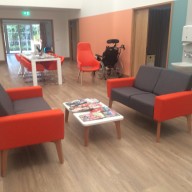 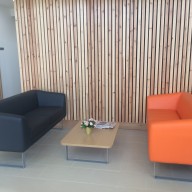 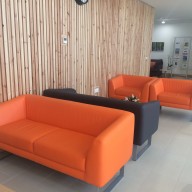 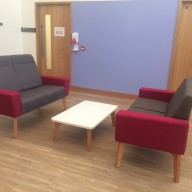 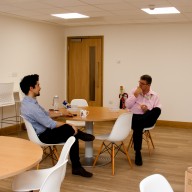 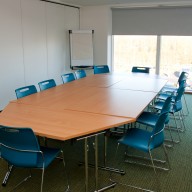 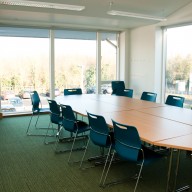 It was a pleasure to work with Richardson’s.  They were very  responsive and helpful.  We had quite specific ideas of the look we were trying to achieve and they worked with us to enable us to create this.  The quality of everything we have purchased has been excellent and their aftercare has also been good.

On 22 December 2014, Arthur Rank Hospice were delighted to receive confirmation that their plans had been approved by both South Cambs District Countil committee and Eric Pickles MP, the Secretary of State.

On 14 October, the state-of-the-art building was handed over to the Charity, two weeks ahead of schedule and on budget.

On 11 November 2016, doors opened to patients, with services and care now being delivered from our new home at Shelford Bottom: a spacious, attractive and therapeutic environment: designed with great consideration for the patient’s need, with vastly improved facilities allowing for increased service capacity.