Founded in 1976 Logica CMG is the 5th largest independent information technology and business process services firm in the world. A global business with at least 50,000 employees in over 40 countries. Operations in the UK employ over 5,500 experts in 16 hubs. The brief was to create a world class working environment to enable Logica CMG to open a third party out sourced service contact centre, whose clients included Vodafone and Welsh Water. Important considerations other than an inspirational environment of inspire and retain staff, with formal and informal meetings areas, collaboration and breakout spaces to encourage agile working, along with practical business considerations such as printing hubs and high density storage.

As a company at the cutting edge of The IT world, there was an obvious requirement for the desking system to manage the demands of a technology rich environment, be future proof, yet retain ergonomic features suitable for multi occupancy desks. It goes with out saying the the furniture has to be extremely robust to with stand the demands of a 24 hour environment. The Richardson & Senator partnership was short-listed from an over whelming response, to be given a detailed brief by Logica CMG, by proposing the Senator Intrigue range of furniture a panel and post design, we were able to ensure strength and stability, high wire management and cable capacity, with the capability for each user to have multi monitor arms mounted directly to a tool-bar on each workstation. Other considerations, other than the contemporary and stylish design, was the flexibility to offer the user an ergonomic position with individual height set able surfaces.

After a competitive tendering and rigorous procurement procedure, the Richardson Senator partnership were awarded the project. Working very closely with the project team, architects and IT department to deliver the project to create a centre of the largest IT employer in Wales. 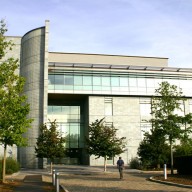 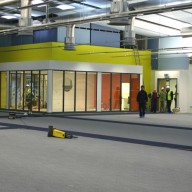 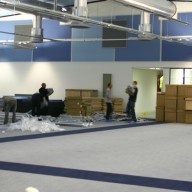 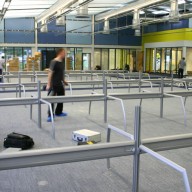 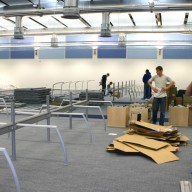 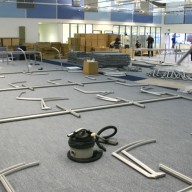 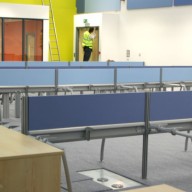 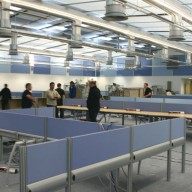 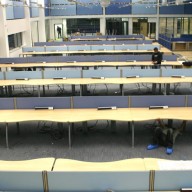 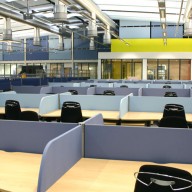 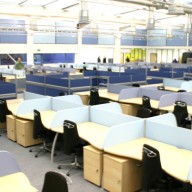 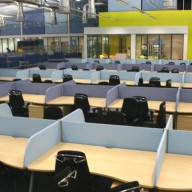 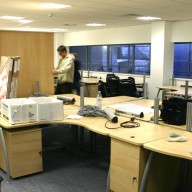 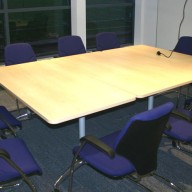 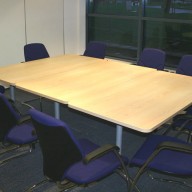 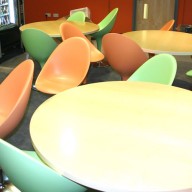 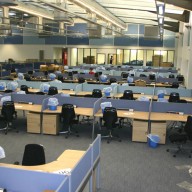 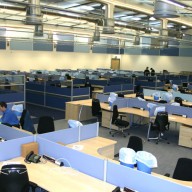 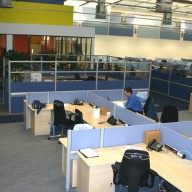 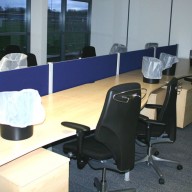 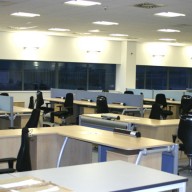 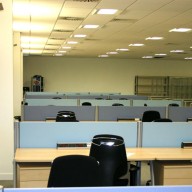 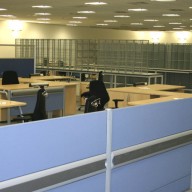 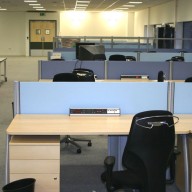 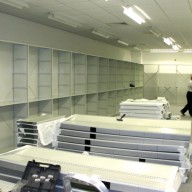 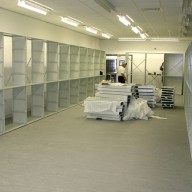 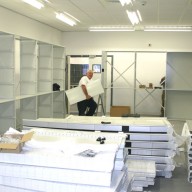 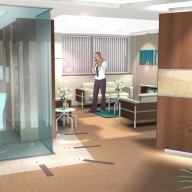 The furniture was planned to be installed over 2 phases. It was decided that a part build of the furniture should take place each time, initially installation the frame work was delivered in a fleet of articulated vehicles directly from senators production facility and assembled. This then allowed the IT department to flood wire the desking configurations, who were followed around by another team of fitters, securing the tops and desk top power units for the agile workers.

Installation of each phase was completed in five working days on time and within budget, even though the time frame had been compressed.

After the Wateron site went live it was the first service desk in the world to achieve a 5 star accreditation for its extremely high level of customer service from the service desk institute. staff at the site have been recognised with numerous awards, including the best outsourced contact centre, which we feel we are able to partly take credit for by producing an creative, inspirational, and high performance working environment, which also helps to recruit, motivate and retain staff.